This system was generally developed for station-, side-, and open-track treatment, but it can be adopted in any other sections as well. The camera can observe the area in the direction of traffic in a maximum width of 8 meter, and the computer controlled system sprays chemicals only on areas where weed is recognized. Its biggest advantage is the significant reduction of environmental load, and at the same time, the areas possibly treated in a single fill up significantly increase.

Due to the injector system, only clean water is in the tank, which reduces the risk of a possible chemical leak. Spraying is possible in both forward and reverse direction, at a maximum speed of 50 km/h. In hand control mode, the system is capable of spraying the areas in a width of 6 meter on both sides. There is a possibility to adopt the so called “engaged line” sprayer mode and the 8 meters „wide spraying“ mode as well. The engaged line sprayer is designed to spray the areas under the neighboring trains. The 8 meters wide sprayer can spray both sides of the neighboring rails, 3 lines in one way, if the lines are not engaged. One hand spray gun unit is also part of the system, which has a 25 meters long tube. This assures the spraying of areas difficult to reach. The spraying range of the hand spray gun is 5-6 meters.

The control computer produces an accurate database about all the spraying parameters. A printable report is available about the treated areas. There is no chemical spread on the tracks while spraying, which reduces the risk of possible accidents. 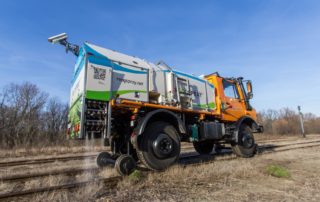 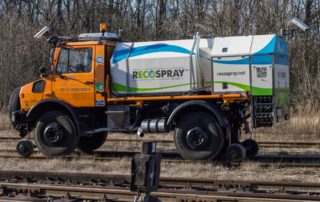 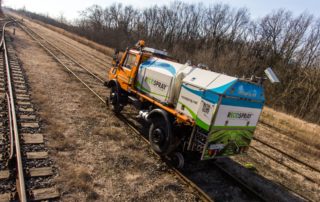 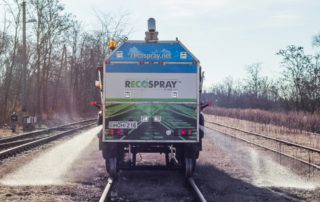 If you are interested, do not hesitate to contact us! Whether it’s our services, our products, our colleagues give you detailed information!

We are characterized by innovation, high quality, environmental awareness and flexibility 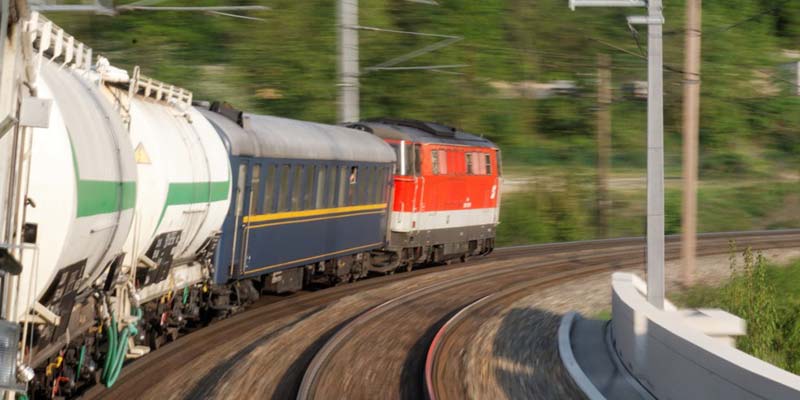 We started the project in 2005 and we continuously provided service for ÖBB (Österreichische [...] 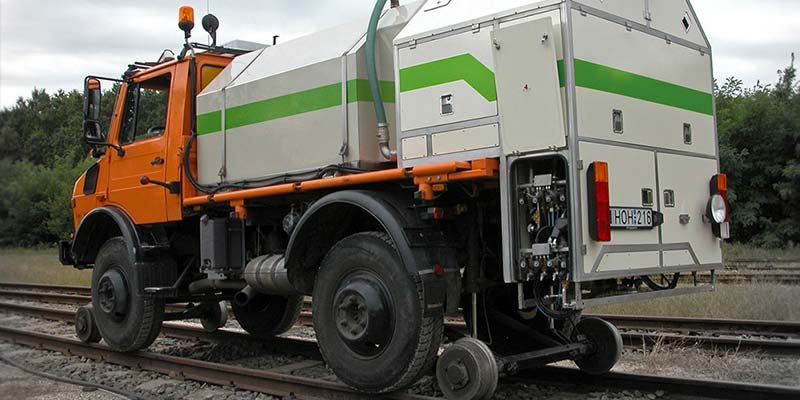 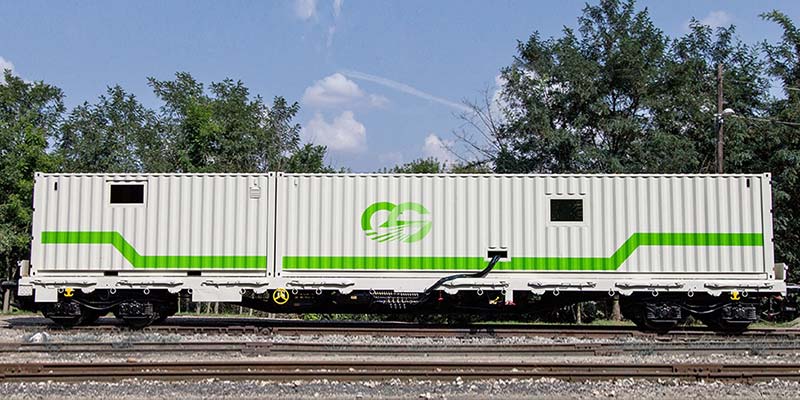 Our goal in 2012 was, that by keeping the technological advantages of our developed-on-railway [...]

This website uses cookies to provide you with the best browsing experience. Find out more or adjust your settings.

This website uses cookies so that we can provide you with the best user experience possible. Cookie information is stored in your browser and performs functions such as recognising you when you return to our website and helping our team to understand which sections of the website you find most interesting and useful.

Strictly Necessary Cookie should be enabled at all times so that we can save your preferences for cookie settings.

This website uses Google Analytics to collect anonymous information such as the number of visitors to the site, and the most popular pages.